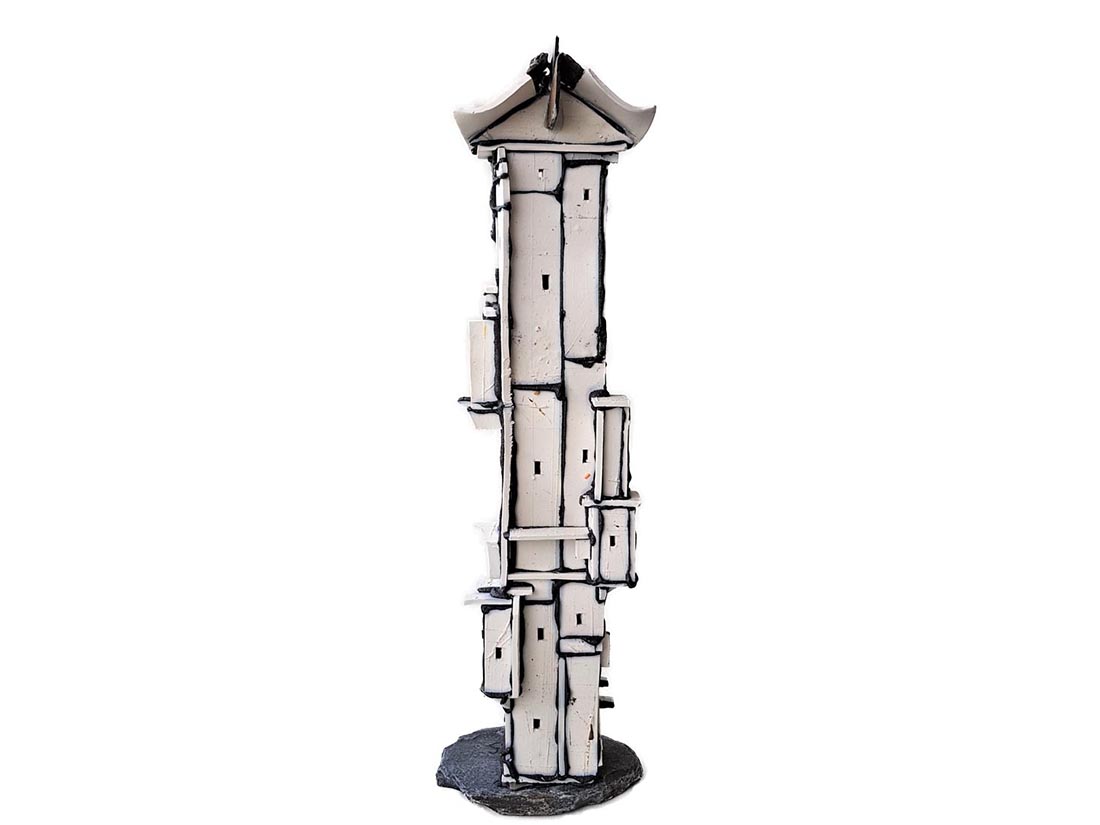 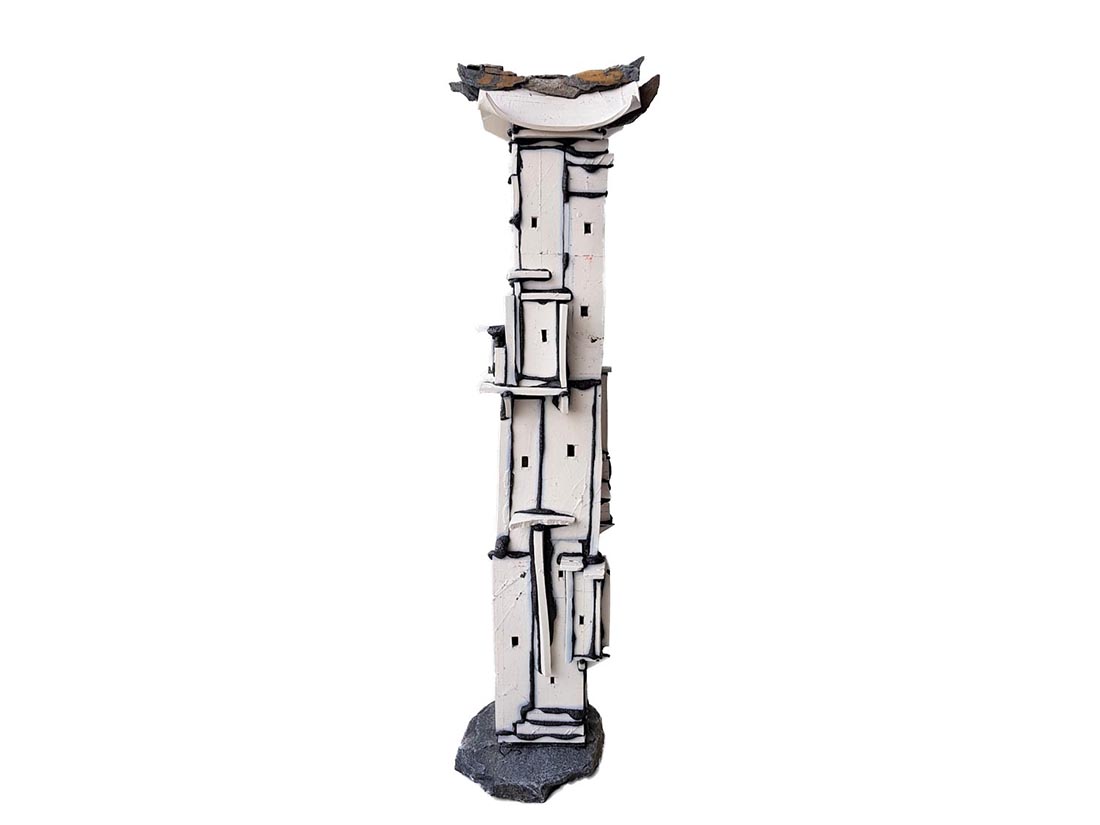 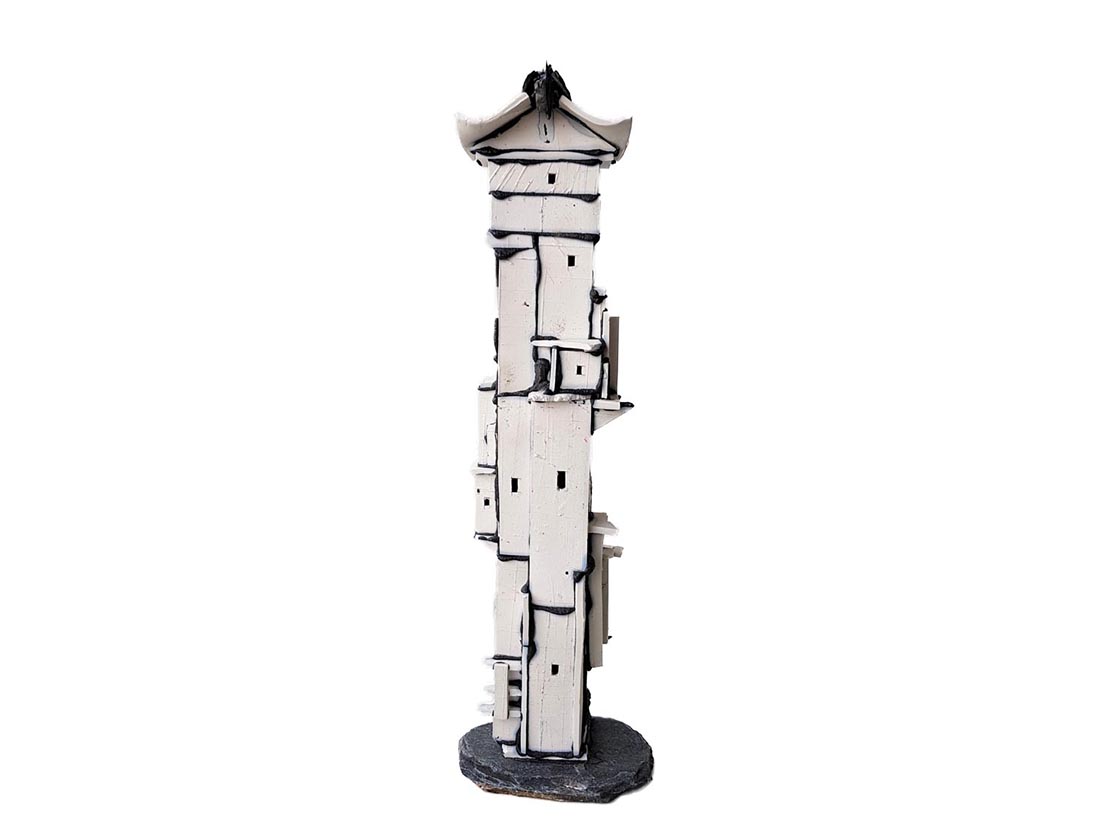 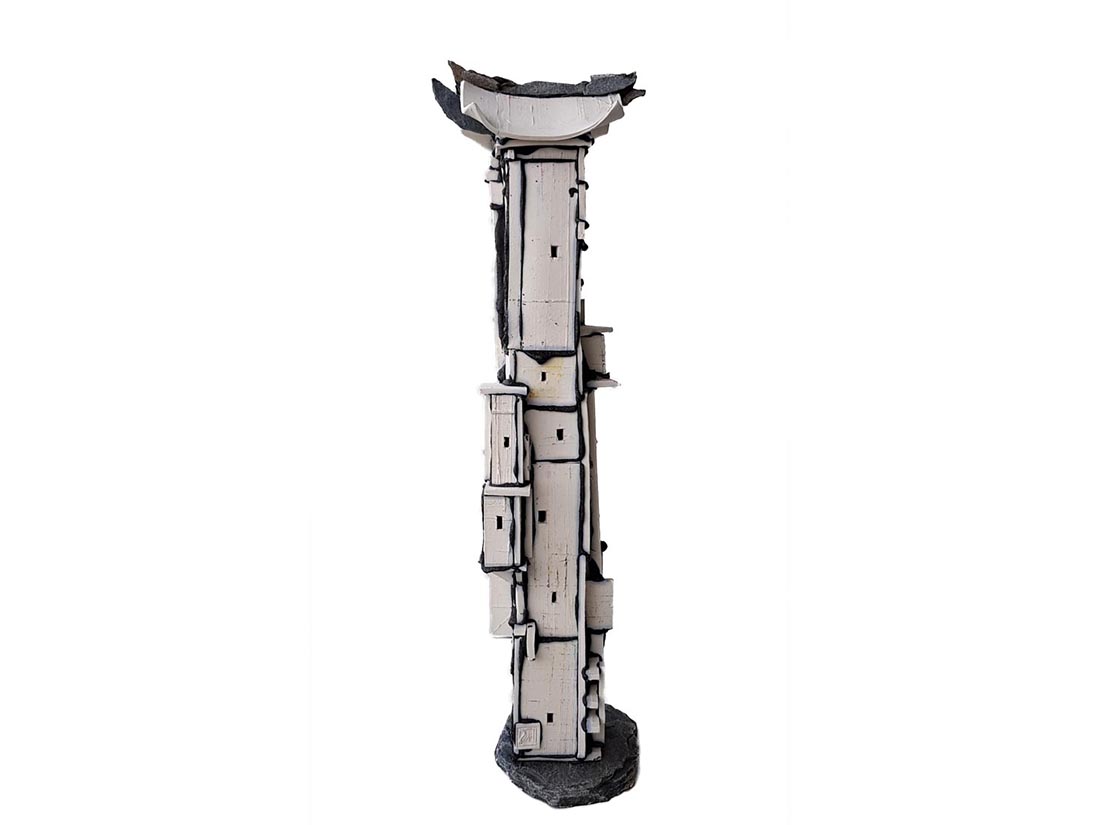 Today, does anyone remember what culture means? Cultural roots spread all over the world from the east? In the writings of a traveler, the eastern cities seem like magic for the reader. Is that magic still going on today? Is Marco Polo's Invisible Cities still standing? Culture is the city where we can observe the most. It is in the nature of constructions. Human is a cultural interaction, just like the city's buildings. You catch a character from a city, a building. Buildings and culture are like musical notes, defining and shaping music as like culture. Can we define culture today? Can we define ourselves nowadays? Nowadays there is a black cloud over the cities. The same black cloud is also on our side. Culture has degenerated, decayed and became to the point of exhaustion. My metaphor is: building and people, city and culture. I am not an artist of reactionary thoughts. I only portray the culture of death at the point we came today. The fact that only the roof of a building is built in eastern architecture does not bring it closer to eastern architecture. Eastern architecture is not just a roof design. It is a mirror which human and character.

I produced this work with slab-building technique, All slabs seen as white were made using limoges porcelain. Natural stones have been used on the roof and on the ground. Firing degree is 1260 centigrade degree. 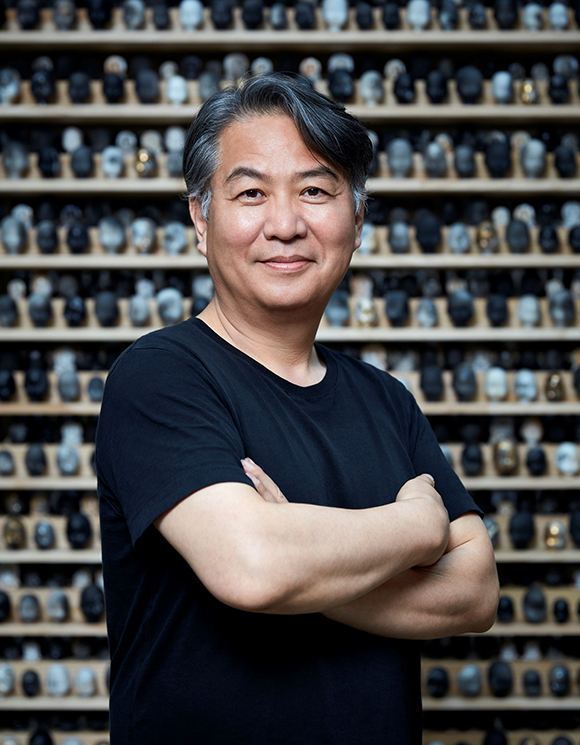